Doing your grocery shopping at a seasonal farmers market means your family can enjoy fresh produce during their peak season. While certain fruits, vegetables and flowers are only available during a particular season, at Fiorentino’s Farm Market we do our best to provide an abundance of fresh produce all year long. Check back regularly, or visit our Hammonton, NJ location to see our ever-changing assortment of new and seasonal produce and groceries. See below what is typically in season in New Jersey and available at our seasonal farmers market each month. 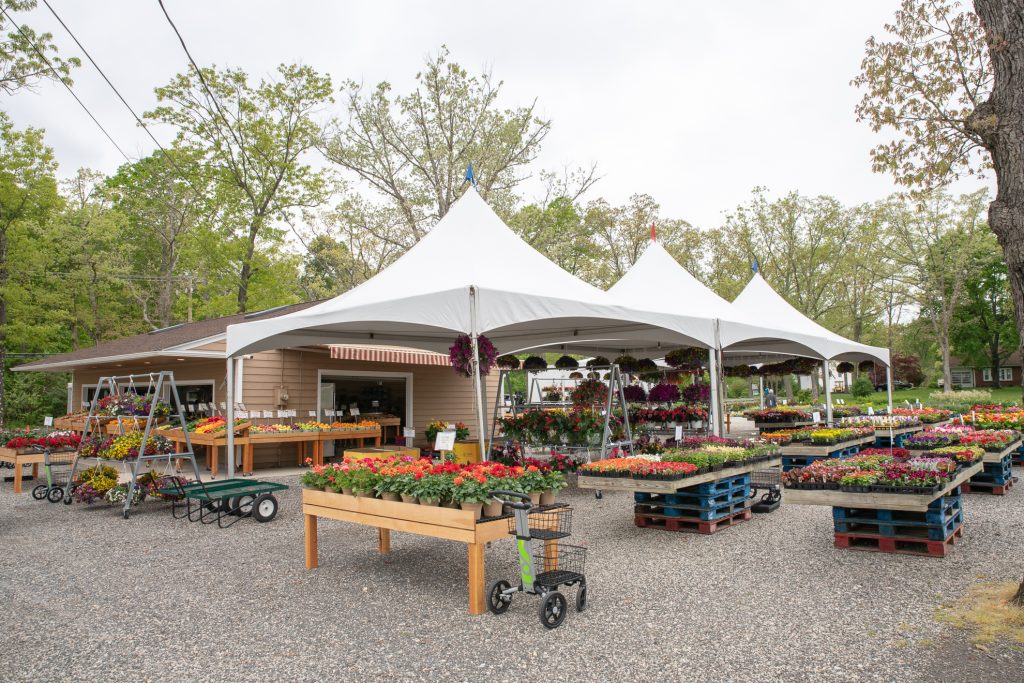 Seasonal Produce: January, February, March
Unfortunately, there is limited to no produce during these cold and frigid winter months.

Click on the images below to view some of our Seasonal products!

Come down to our fresh produce farm market seasonally early spring through late fall to browse and shop our in-season fruits, vegetables, plants and jarred products. Our rotating line of product means there is always something new and delicious for you to try! For more information or questions, give us a call during normal business hours at 609-561-0300. Our staff looks forward to serving you!

Call Now !
Back to Top